The term, ugg boots, originated from Australia, initially for utilitarian footwear worn for warmth, and which were often worn by surfers during the 1960s. In the 1970s, the boots were introduced to the surf culture of the United Kingdom and the United States. Ugg boots are the quintessential accessory for all Australians in winter, but where did they come from? The history of Ugg boots is complicated and there are many stories surrounding their evolution. Artisanal sheepskin boots were worn in rural Australia during the 1920s and were reportedly worn by shearers as they found them resistant to the wool yolk, which would rot their ordinary boots. Even earlier were World War I pilots who were pictured wearing their fleece-lined “Fug Boots”. Lifelong surfer Shane Stedman believes he invented the Ugg Boot and surfers wore improvised sheepskin boots to keep their feet warm after catching a wave before they were commercially produced. What is ugg stand for? Well, it doesn’t mean “ugh,” the commonly used interjection of disgust or dislike that was first recorded in 1837. The word may have derived from fug boots that were worn by aviators in rural Australia during World War I. The term is believed to be a shortened version of “flying ugg boots.” here at Mewe we just love them and wherever the came from we just love selling the quality in the boots 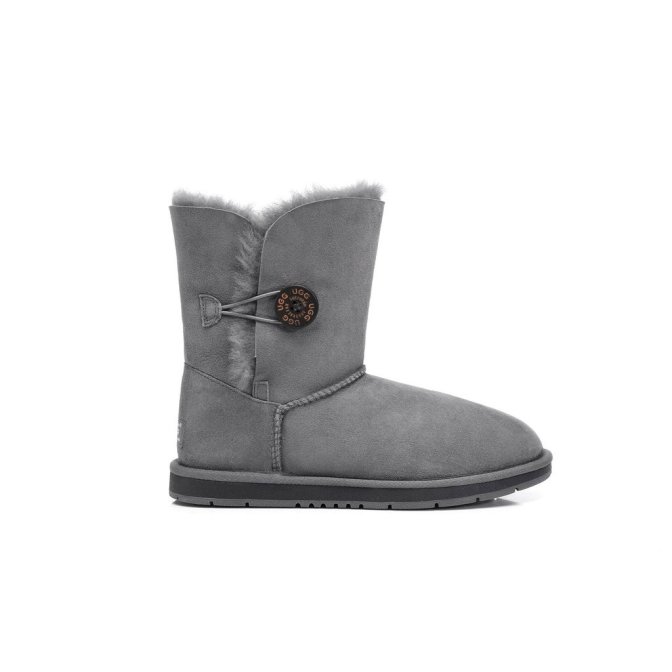 Humans have used jewellery for a number of different reasons. Most cultures at some point have had a practice of keeping large amounts of wealth stored in the form of jewellery. The earliest known Jewellery was actually created not by humans (Homo Sapiens) but by Neanderthal living in Europe. Specifically, perforated beads made from small sea shells have been found dating to 115,000 years ago in the Cueva de los Aviones

Jewelry in silver that gives glamour and style at the price most can afford. why i love silver is has a look and shine that does not cost an arm and a leg. It gives Class and glamour at a perfect Price to any outfit or occasion 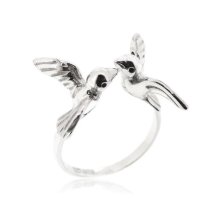 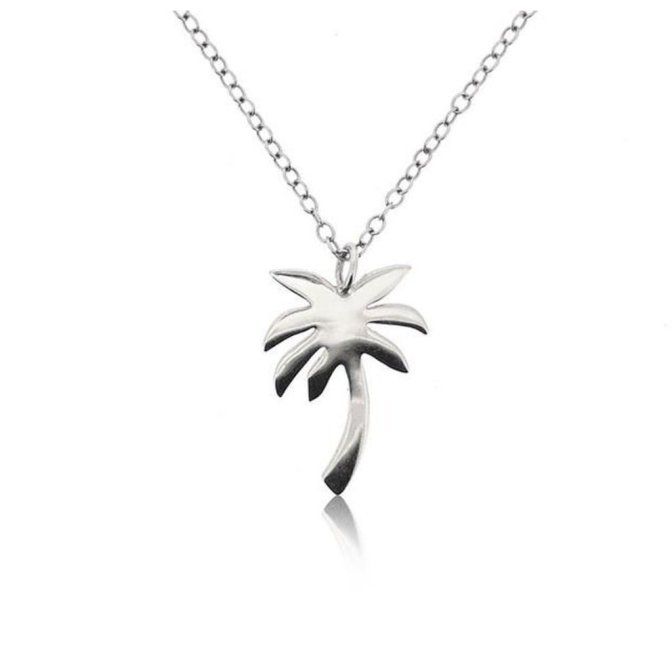 Sterlings Silver Rings – Sterling silver is an alloy of silver containing 92.5% by weight of silver and 7.5% by weight of other metals, usually copper. The sterling silver standard has a minimum millesimal fineness of 925 – so its perfect for a quality of fashion ring. And now with modern day sterling silver rings, most are Rhodium Plated this gives the rings a shine and quality that will not tarnish. Rhodium is a precious metal, a member of the platinum family. Rhodium electroplating is used, especially on jewellery, to provide a surface that will resist scratches and tarnish, and give a white, reflective appearance see example below or see more @ mewe-jewelry.com 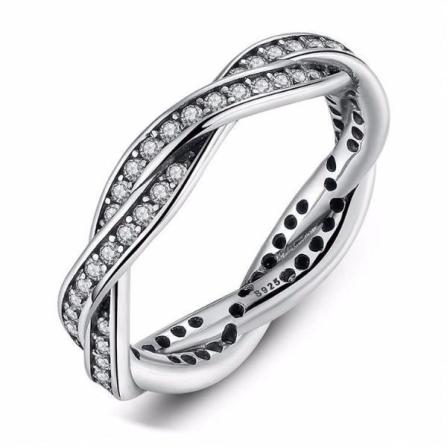 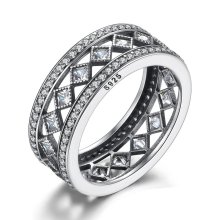 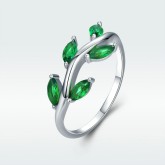 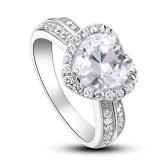 Honey bees are super-important pollinators for flowers, fruits and vegetables. This means that they help other plants grow! Bees transfer pollen between the male and female parts, allowing plants to grow seeds and fruit. Queen: One queen runs the whole hive. Her job is to lay the eggs that will spawn the hive’s next generation of bees. The queen also produces chemicals that guide the behaviour of the other bees. see bee earrings here

we love bees at Mewe-jewelry 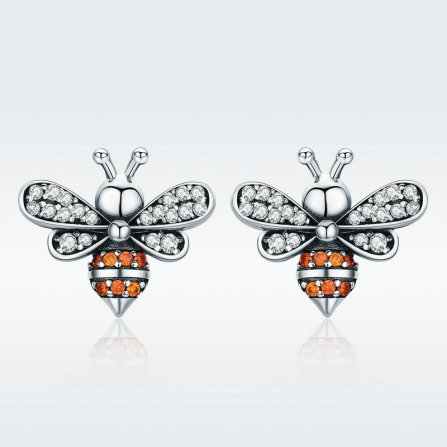 Some believe that the oldest recorded exchange of wedding rings comes from ancient Egypt, about 4800 years ago. Sedges, rushes and reeds, growing alongside the well-known papyrus were twisted and braided into rings for fingers another decorative ornament was worn by the women in those days who believed circles were symbols of eternity. Wedded couples exchanged rings made out of braided reeds. These were worn on the left-hand ring finger, which apparently had a vein that ran directly to the heart, later named Vena amoris.

This ring is given as a symbol of love and friendship – but it is also commonly used as a wedding ring in Ireland. It may also be passed down from family member to family member through the generations. On the ring, the hands denote friendship, the heart symbolises love, while the crown is a sign of loyalty. 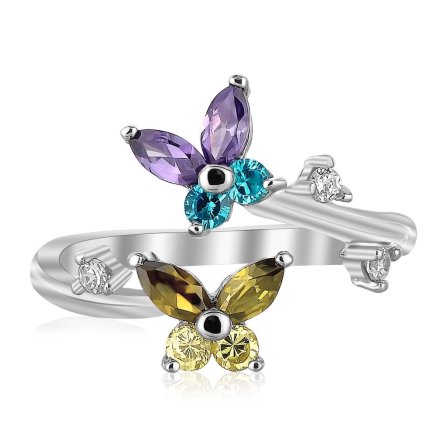 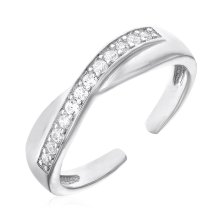 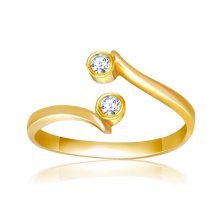 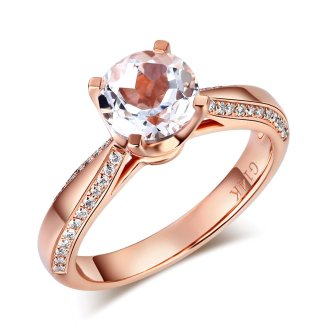 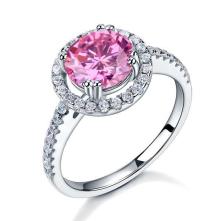